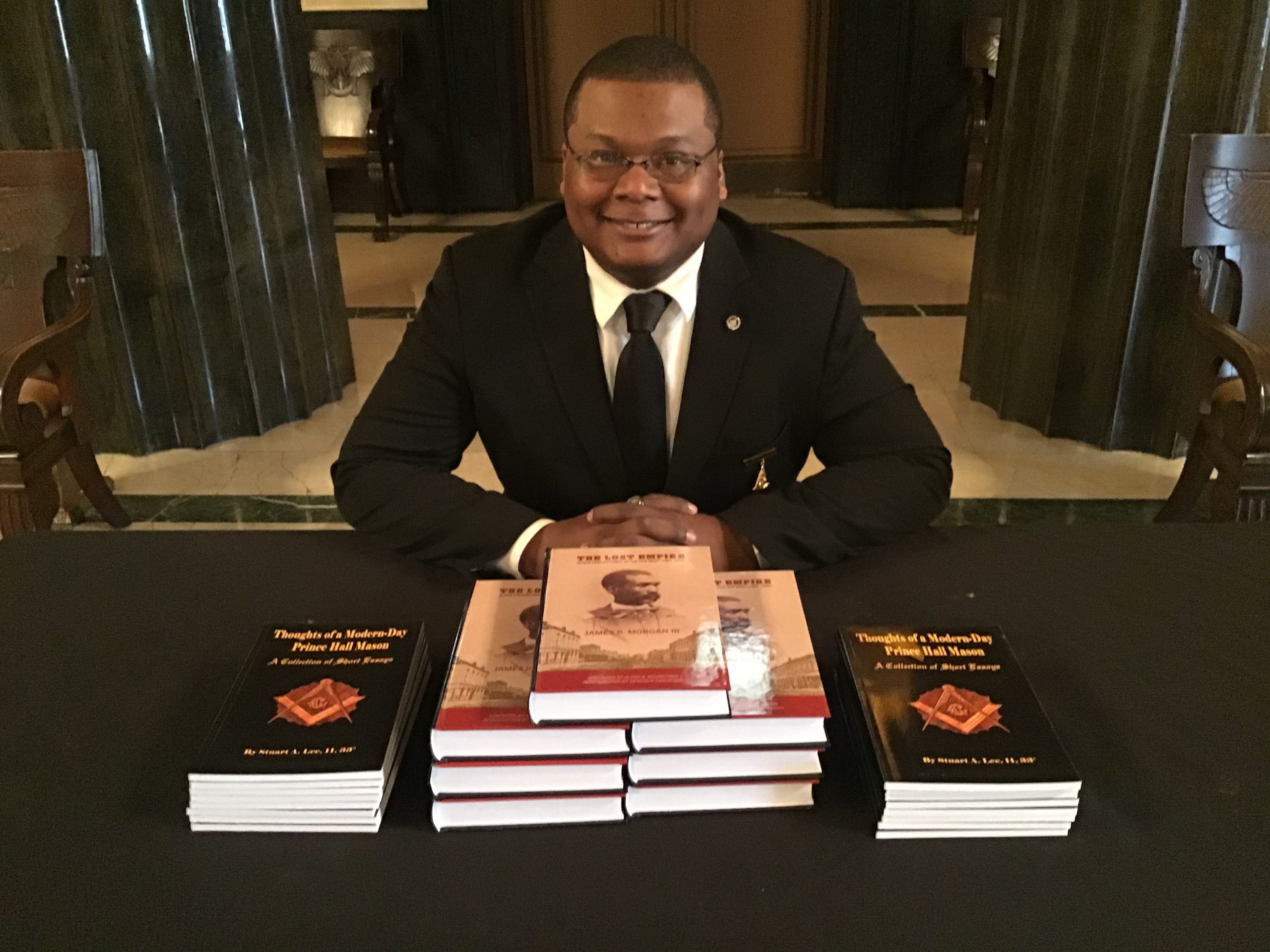 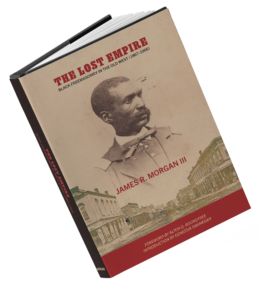 With The Lost Empire: Black Freemasonry in the Old West (1867-1906), James R. Morgan III artfully transports readers to the period when western outlaws ruled the territories and brings them face to face with the black men who brought enlightenment, guidance and protection to the formerly enslaved through organization. At the vanguard was Captain William Dominick Matthews–Freemason, Civil War officer and abolitionist–who became one of the most illustrious and controversial figures of his time.