With The Lost Empire: Black Freemasonry in the Old West (1867–1906), James R. Morgan III artfully transports readers to the period when western outlaws ruled the territories and brings them face to face with the black men who brought enlightenment, guidance and protection to the formerly enslaved through organization. At the vanguard was Captain William Dominick Matthews–Freemason, Civil War officer and abolitionist–who became one of the most illustrious and controversial figures of his time.

In 2019, The Lost Empire won the Dr. Charles H. Wesley Medal of History which is the highest honor given to historical works by the Phylaxis Society.

In 2020, The Lost Empire received the Phillis Wheatley Book Award for Non-Fiction Biography from the Sons and Daughters of the U.S. Middle Passage Lineage Society. 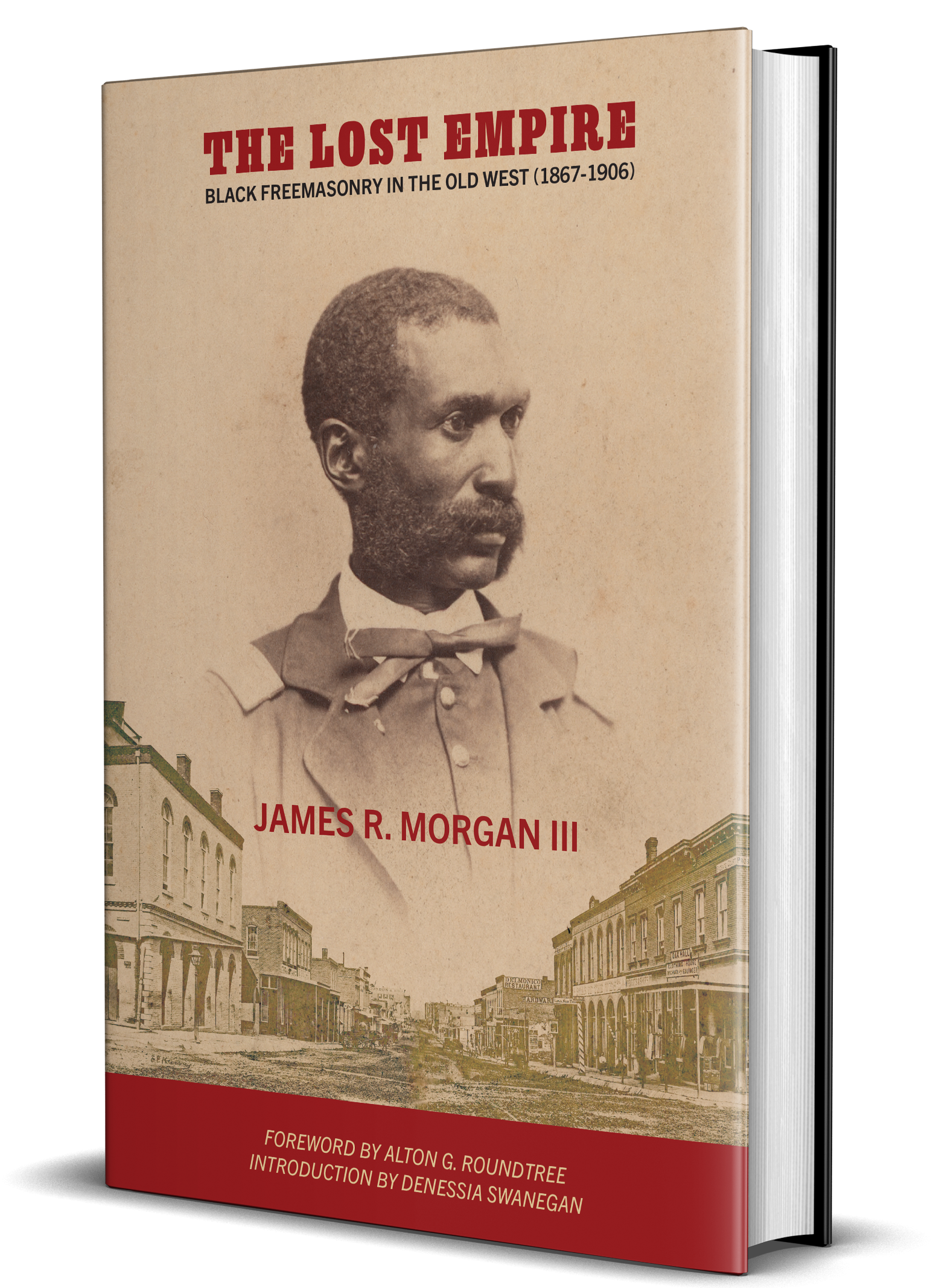 It is indeed an exciting tale of the wild west – worthy of inclusion in any double feature I saw as a kid. 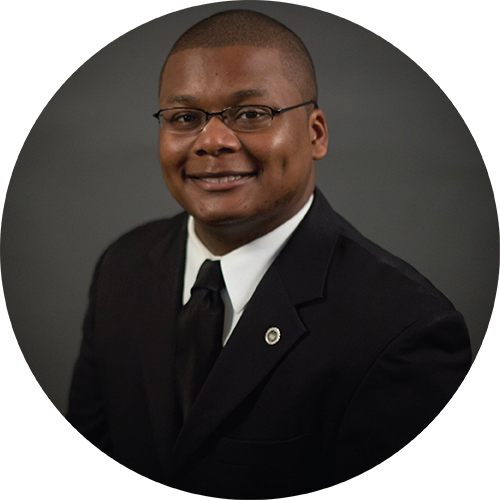 James R. Morgan III is a graduate of Howard University in Washington, D.C. where he completed his undergraduate studies in Communications and Africana Studies. He is the recipient of the 2019 Dr. Charles H. Wesley Medal of History and the 2020 Phyllis Wheatley Book Award for Non-Fiction Biography.

Check out James’ latest interviews where he talks about The Lost Empire!

If you are an international customer please contact James Morgan directly to order a signed copy.